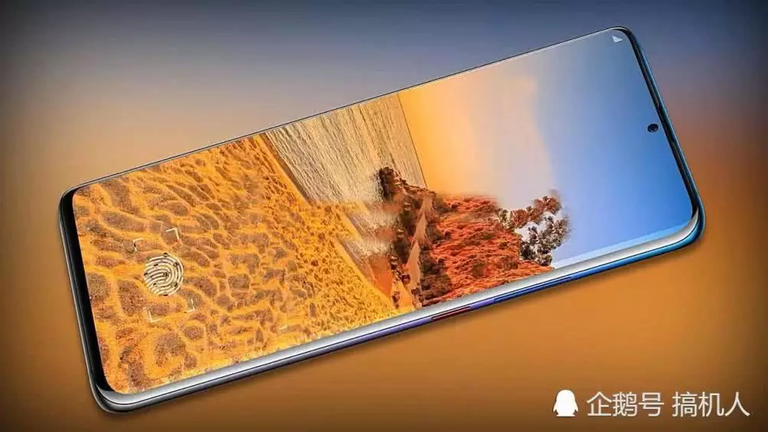 The incoming Samsung Galaxy Note 10 versus Huawei Mate 30 Pro flagship phone showdown just got a lot more real. That's because the entire core spec of the Chinese maker's new flagship got leaked and, simply put, it looks like a serious piece of hardware.

Other spec details include that the Huawei Mate 30 Pro will also support a 4-curve curved design in terms of its screen, and that the phone will come equipped with an in-screen fingerprint reader that will remain in the same place as on the Huawei Mate 20 Pro.

And, speaking of similarities to the Mate 20 Pro, the new flagship Mate will reportedly retain the square-shaped camera installation on the rear of the phone. However, this time out the Mate 30 Pro will boast four lenses, with the flash unit positioned in the centre of them.

Lastly, the leak indicates that the Mate 30 Pro's 4,200mAh battery will support Huawei's 55W Super Fast Charging, and it will also retain the ability to deliver reverse wireless charging, too.

So, from what we can see here at T3, if these leaked specs are to be believed then the Mate 30 Pro looks like a powerful if iterative update to last year's Mate flagship. An even bigger screen makes sense, purely to stay in line with to the current industry vogue for enlarging smartphone displays, while range-leading processing power also fits.

What doesn't feel quite right, though, is the reported 4,200mAh battery, which is the exact same size as the unit fitted in last year's Huawei Mate 20 Pro. Now, that battery was a revelation back in October 2018, and when T3 reviewed the phone we were genuinely bowled over by its ability to deliver a true 48 hours of phone usage on a single charge.

A year later, though, and while we're sure it will still be impressive it will hardly be another radical jump forward, and with the phone packing a 5G modem we have concerns that it won't be able to deliver the same sort of stellar performance. Time will tell, of course.

The four-lens camera installation with centre-mounted flash makes sense to us as well, both in terms of a hardware perspective (so it stays in-sync with the photo-taking powerhouse P30 Pro) as well as from a design point of view, with the curved square camera installation being immediately, stand-out recognisable.

Interestingly, the report also mentioned that there could be 4G version of the Mate 30 Pro as well, but how that fits into a range line-up is anybody's guess. Traditionally, Huawei has released its Mate range in three devices, a Lite, regular and Pro variant. So maybe a 5G P30 Pro is offered on top of a trio of 4G devices, or the standard for the P30 and P30 Pro is 5G and a 4G variant of the Pro is offered up in certain territories. Right now it remains unclear.

One thing is clear, though: even if the Huawei Mate 30 Pro does end up to be equipped as indicated in this leak, with some super-fast storage and RAM thrown in to boot, then it will already deliver seriously fierce competition to the Samsung Galaxy Note 10. And, if it has a few more tricks up its sleeve, too, which are yet to be revealed, then it may be too hot for the South Korean flagship to handle.