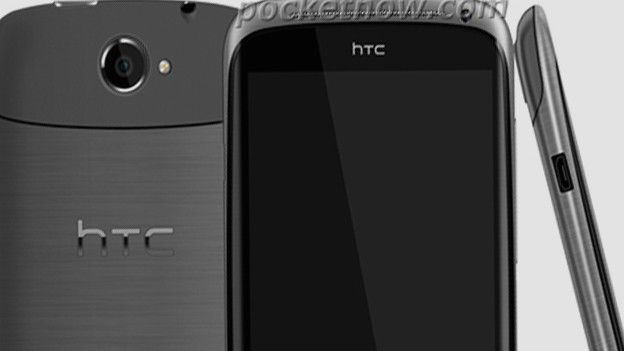 A HTC Ville video has appeared on YouTube showing what appears to be the upcoming HTC Ville smartphone running Android Ice Cream Sandwich and with the HTC Sense 4.0 UI.

According to the video the Ville will come with a dual-core 1.5GHz processor, it'll also have 1GB of RAM making it a hugely capable multi-tasker.

Underneath the hood there's a 8MP camera as well as a 4.3-inch qHD display showing off the brand-new version of HTC's Sense UI that will be placed on top of Ice Cream Sandwich.

The HTC Ville will apparently be arriving at MWC 2012 on T-Mobile and will be launching alongside a new service called HTC Family.

Allegedly launching alongside the slew of phones that will no doubt be appearing, the HTC Family service creates a virtual noticeboard in which family members can post messages, pictures and locations.

While it's hard to tell from the video the Ville is rumoured to be the thinnest HTC smartphone to date with a form-factor that comes in at less than 8mm thick putting it potentially in-line to compete with the Motorola Razr.

Meanwhile in the specs department the Ville is definitely up there with the big guns, featuring a 4.3 inch Super AMOLED display the Ville will run Android Ice Cream Sandwhich, presumably on the as yet, unreleased, HTC Sense 4.0 UI.

No word as yet on a release date but it's looking like these similarly designed handsets could be part of a new direction for HTC with a Mobile World Congress 2012 unveiling looking all the more likely.

Will you be holding out till the New Year to upgrade? Let us know via the comments box below...