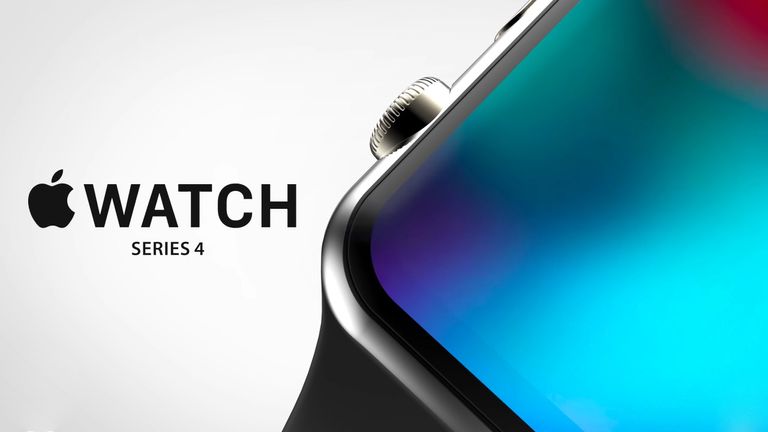 Apple is poised to show off the Apple Watch Series 4 today, September 12, at the Steve Jobs Theater on Apple's campus in Cupertino. If you haven't been invited, don't panic – you can watch the whole show live over the web.

Here we'll explain exactly how to tune into Apple's event from wherever you are in the world.

Of course, Apple has more than Apple Watches up its sleeve, with iPhone XS, the iPhone XS Plus and the iPhone 9, it should be a show worth waiting for.

Thanks to the official invites sent out by Apple, we know that the Apple Watch Series 4 is going to get unveiled on Wednesday, September 12 at the Steve Jobs Theater.

Based on the invite we're expecting Apple boss Tim Cook to take to the stage at 10am PDT. That's going to be 1pm EDT (in New York) and 6pm BST (for those in the UK).

Apple has a dedicated page right here for the event, so bookmark it at your earliest opportunity. Apple isn't too precise about the system requirements, but says "recent versions" of Chrome and Firefox are supported.

Of course, for the "best" experience, Apple recommends its own Safari browser on iOS 10 or later or on macOS Sierra 10.12 or later.

If you're on Windows 10, Apple recommends Microsoft Edge.

The other option is to use an Apple TV, 2nd-gen or newer

Apple has also confirmed that you can watch the event via Twitter:

Join us September 12 at 10 a.m. PDT to watch the #AppleEvent live on Twitter. Tap ❤️ below and we’ll send you updates on event day. pic.twitter.com/i9mGHTKhvuSeptember 10, 2018