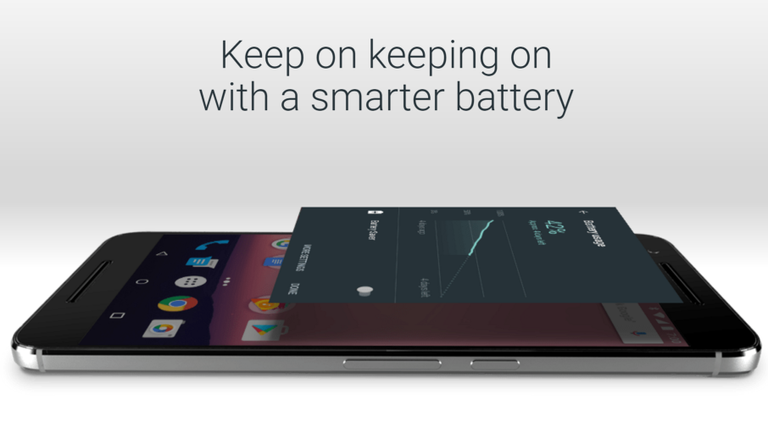 Android Nougat is out and you can get it now if you have a newish Nexus device.

It will be rolling out ro Nexus devices over the coming weeks anyway, but you can force the update if you have a a Nexus 6, Nexus 9, Nexus 5X, Nexus 6P, Nexus Player or a Pixel C. You can do this by signing up your handset to the Android Beta Program. And, as Android 7.0 is now out, you will get the final version rather than a beta.

Once you've enroled via your Google Account, you'll immediately get Android 7.0 Nougat. You can download the install over cellular but it's over 1GB, so we'd recommend Wi-Fi. Also, unless your handset has plenty of battery left, then we recomemnd plugging it in as well.

It should be obvious when the update is available for your device, as you should get a notification. However, you can also manually check for the update by heading to the 'Settings' screen, then scrolling to the bottom, hitting 'About phone' and selecting 'System updates' or 'Software updates'.

Before you upgrade, make sure you backup your device. To do this go to 'Settings' > 'Backup & reset' and make sure both 'Backup my data' and 'Automatic restore' are checked.

Nougat is coming pre-installed on some new devices

The LG V20 and new Nexus phones will be the first to launch with Android Nougat out of the box.