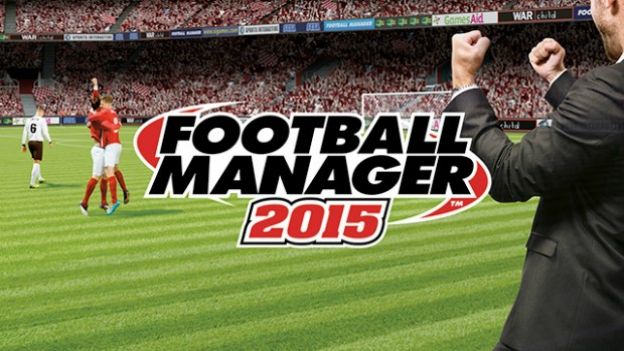 Football Manager has teamed up with ProZone Sports, a real-word player recruitment system, to improve the data it delivers to clubs. Sports Interactive already has 1300 of its own scouts feeding into the Football Manager database, and it's this information which is being fed into ProZone's already established system.

We spoke to Miles Jacobson, Sports Interactive Studio Director, to find out more about how the computer game is helping the beautiful game.

T3: The football manager database is known the world over for its depth and complexity, but how can professional football clubs trust the technology of a computer game?

Miles Jacobson: They aren't trusting technology - in the same way as they have scouts who go out and watch players, so do we.

That information, as well as helping drive our games, is also used by journalists, football fans & clubs as a reference tool to inform them about the players of the world that have been watched by our research team.

T3: Will the deal with ProZone benefit future versions of Football Manager? If so, what can players expect?

MJ: There is information that we get from ProZone that helps with the balancing of the game and their tools are useful too.

In the same way as a manager wants to know where his right back was standing whilst the ball was on the left side of the pitch, that is what we attempt to simulate with FM.

Having the exact amount of passes per match is also something we want to simulate. But this is information that we've been using for many years already.

T3 How accurately is the system able to track real life progression? Could youngsters be put through the database to see how they may develop in the future and then get contract offers from clubs based on the generated stats?

MJ: That's not part of the Prozone system. But it's something that has happened for many years – Alex McLeish tells a story in our documentary about his son using the game to predict that a very young Lionel Messi would become the best player in the world, and he tried to sign him off the back of it.

T3: Could this deal see the end of the traditional scout? Will a scout's job in the future be more focussed on gathering data to feed into a computer?

MJ: Scouts already gather data to feed into their own internal systems. That is normally computerised, but sometimes old school on paper.

A scout generates data to make decisions on whether to sign a player or not. Either the scout, or a data analyst, analyses the data to help make the club make an informed decision on whether they should spend huge amounts of money on the investment into the player.

Our data will be just one part of that process – trusted members of a clubs staff, and the manager/director of football, will go and see a player before finalising the decision. I can't see that changing for many years.

T3: What features do you wish the Football Manager database had/was able to do, but can't due to the constraints of technology/the human factors?

MJ: There are certain personality traits that are difficult to research. But that's not technology related. We're pretty happy with the tech we have and the fields we try and research.