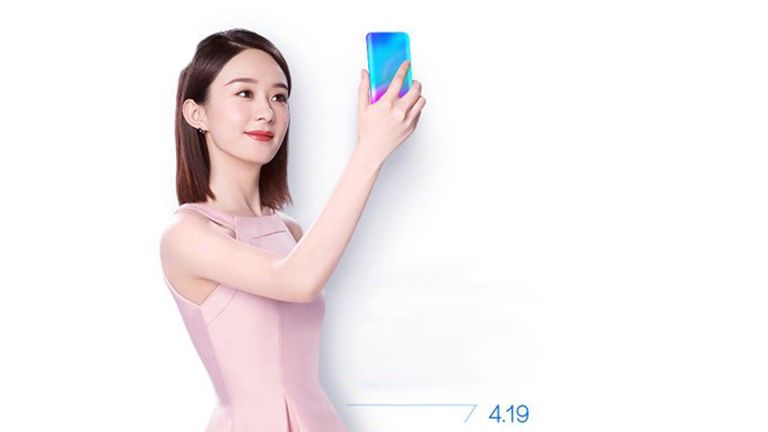 Honor has sent out invites to an event where it’s expected to launch its new flagship phone, the Honor 10.

The invite shows a person holding a phone, clearly taking a selfie, but with the rear camera covered up – so the mystery is being maintained. What’s less illusive is the date, which is clear as April 19. But if that is simply the launch, or launch and on sale release date, remains to be seen.

This is the same day that the new Moto line is expected to get announced by Motorola so expect some competition for headlines there. Honor, a sibling-brand of Huawei, is known for offering great specs for the price and often appears to leverage tech from Huawei in its handsets.

The Honor 10 will be throwing some big punches in this fight for attention, if rumours so far prove to be accurate. The handset should be super affordable yet offer specs like a Kirin 970 processor backed by up to 6GB of RAM. The other big appeal will be found in the form of dual rear cameras with plenty of AI to back up fancy new features.

Expect to hear more ahead of that April 19 launch event date.