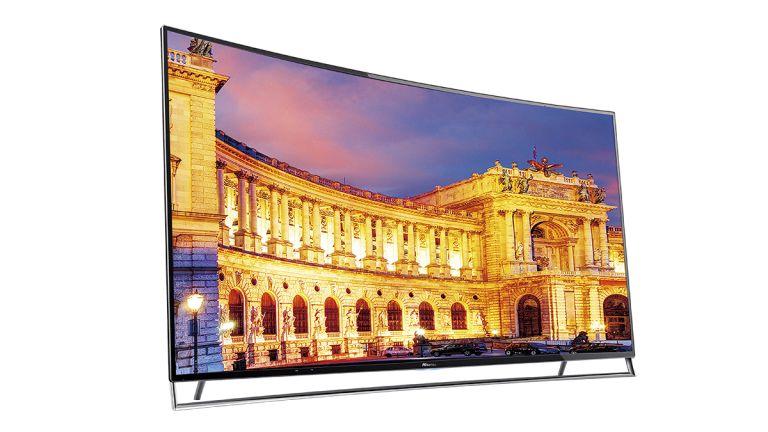 Hisense have just launched a 65inch 4K TV with built in ULED technology for the very first time.

Hisense's brand new 65XT910 may not be a memorable name, but packs a punch with it's 65 inch curved display giving you superior screen quality to most TV rivals.

Most of us have heard of LED and more recently OLED TV's, but what makes you want to part with a hefty wad of cash for a ULED TV? ULED technology is basically designed to bring better picture quality than LED tech, yet offer an 'affordable' alternative to OLED.

According to Hisense the quality of the image is on a similar level to considerably more expensive OLED displays.

If you're a bit concerned with bills over the next few months the 65XT910 could save you a pound or two with the TV's ULED display enabling a much lower power consumption than comparable LED models.

And how affordable is the 65XT910? Well not very. The 65-inch model will set you back £2,400 which although will burn a rather large dent in your wallet it won't burn a gaping hole like the LG's 65 inch OLED rival priced at £3280.