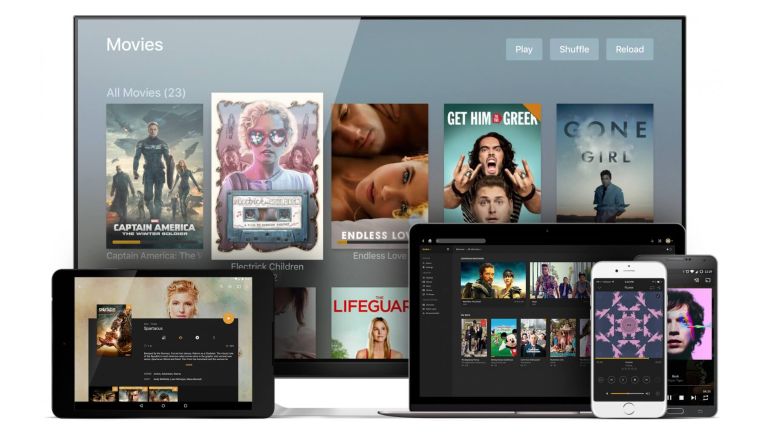 Plex, the smart media streaming service, has just announced a host of new options for users when it comes to watching live TV via the Plex player.

Now Android and Apple TV Plex users will be able to effectively use the service like a DVR, not only to watch live TV but also to pause, skip around and record as needed.

Sure, you’ll need a digital antenna and a tuner plus a Plex Pass, but the end result is an all in one solution for watching live TV.

Plex has just announced the update which rolls out to Android and Apple TV, having upgraded from being in beta form.

What’s really exciting about this is that you can record live TV on your Android device, jump on a plane with no connection, and still enjoy watching that TV show.

Another nice example from Plex is the ability to stream live TV across the world to your hotel room. Why you’d want to watch Corrie when you’re on holiday is another matter we’re not going to get into.

While Plex has announced the Android and Apple TV updates it has also said we can expect the same smarts to arrive soon for Roku, Fire TV and Smart TVs.