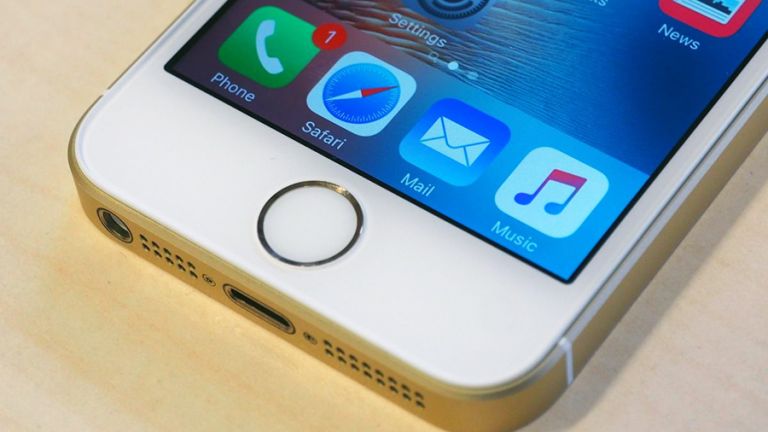 Sky has announced a new bundle deal that brings together Sky Mobile and Sky TV.

For £35 a month the deal includes a new iPhone SE handset on a Swap24 plan, with 500MB of data, unlimited calls and texts and Sky TV’s Variety bundle.

The Variety Bundle includes over 70 channels not available on Freeview, including Sky Atlantic with a new drama premiering every month, like Sky Original Production Tin Star launching 7 September, plus the Sky Kids app for the best kids’ TV shows available on demand or to download.

Get the Sky deal here

Sky Q is powered by some new devices. There's a new home screen and programme guide plus a top-end Sky Q Silver 2TB box that can record up to four channels.

Sky are offering new customers unlimited broadband, including talk and line rental for £19p/m for 12 months. Plus a £75 pre paid Mastercard to treat yourself.

Check out the broadband deals here

If you fancied splashing out on TV, Sky is offering their top bundle which includes the Sky box set package, Sky Q 2TB box and a free 32-inch LG TV.

Check out all TV bundles here

If you join or upgrade to Sky Cinema before Christmas you can make a 50% saving. Sky are offering their Cinema bundle for half the price but still with all the benefits of over 1,000 movies, including new premiers everyday.

Still unsure? If you join today you can choose from a free 32" LG TV, Lenovo Laptop or a £100 reward as part of their Cyber Monday deal.