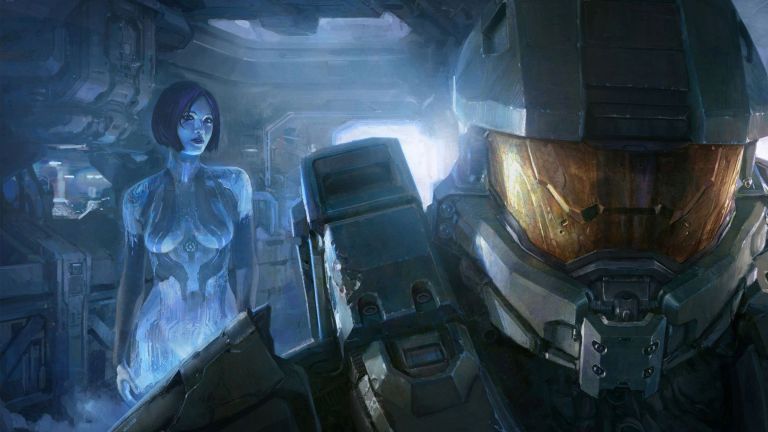 Microsoft has recently announced its E3 2018 plans and many gamers worldwide will be hoping that they will get an opportunity to see Halo 6 for the first time.

That's because, as reported on by Gamerant, Halo 6 looks set to run at a 4K resolution and at 60 frames per second.

The news was revealed by unearthing a job posting over at Halo 6's development studio, 343 Industries, which recently posted an advert for a Lead Graphics Engineer who has a passion for "stunning 60 Hz 4K graphics".

While unconfirmed officially, the 4K resolution and 60fps speed for Halo 6 makes perfect sense to us here at T3, as Microsoft will be looking for its exclusive and much-loved series to make the most of its flagship Xbox One X console.

Naturally, with the Xbox Two expected in 2020, we would be surprised if 343 Industries weren't very well versed in both the Xbox One X's architecture and, with reports of Xbox Two dev kits making the rounds this year, also Microsoft's next console as well, meaning it very well placed to deliver a stunning visual experience.