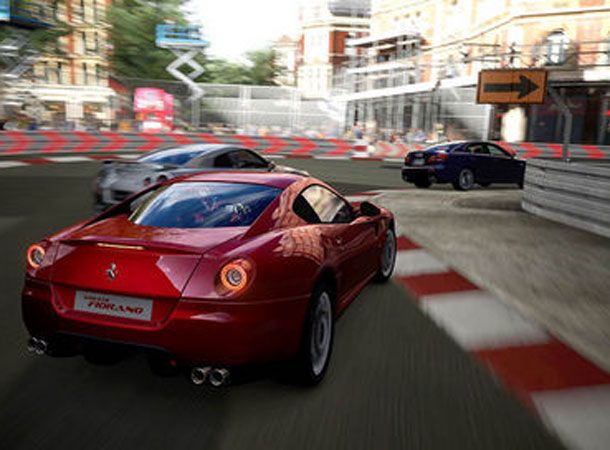 The long overdue arrival of Gran Turismo 5, hotly tipped as the greatest racing game of all time, is now just a few short months away but has gamers worried following the revelation that running the title smoothly in all its HD glory will require a 10GB hard drive installation.

Announced on Twitter by Kazunori Yamauchi, CEO of GT5's developer Polyphony Digital, the 10GB hard drive installation will remove disc load times, allowing the game to run faster and will a “smooth” experience.

Whilst it is unclear exactly what Yamauchi meant by a “smooth” experience, many hardcore gamers eagerly awaiting GT5's arrival will not want to rely on the standard minor 256 MB install in fear on missing out on the title's mooted superior graphics and gameplay.

Yamauchi's claims further reinforce his statement last month that Gran Turismo 5 is too advanced for the current PlayStation 3 console and would in fact be better suited to the next generation of consoles.

Due to finally hit shelves on November 2nd, with a range of Signature Edition bundles already announced, the upcoming GT5 launch will now have devoted followers frantically clearing space on their PS3's hard drives in anticipation of a smooth, full HD driving experience.

Stay tuned to T3.com and the T3 Twitter and Facebook feeds for all the latest news and reviews on the upcoming launch of Gran Turismo 5.