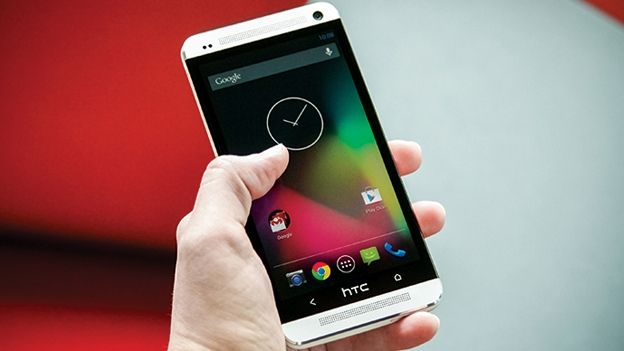 As with the Samsung Galaxy S4 Nexus Edition, HTC has now joined the ranks with its own HTC One soon to be offering up the 'pure' Google experience

The HTC One Nexus Edition has now been confirmed after HTC announced that Google will be offering a special edition HTC One sporting just Android 4.2.2.

Initially the company denied the existence of such a handset but Google's own Sundar Pichai confirmed that a 32GB HTC One Nexus Edition would be launching at the end of June sporting the Nexus UI.

At present the HTC One currently features HTC's own Sense 5 UI which offers up a more minimalist interface along with the Blinkfeed aggregated newsfeed.

It also seems certain that the HTC One Nexus Edition would also lose HTC Zoe which uses the One's Ultrapixel camera to take short three second videos which can then be shared.

Of course being a Nexus phone that also means you'll get an unlocked Bootloader for those who want a truly customisable experience.

One aspect that will remain is HTC's Beats Audio integration, as this is more a hardware feature the Beats Audio technology will run in the background but won't appear at any point in the OS.

HTC are also reportedly working on a solution to allow HTC One users with Sense 5 the option to actually switch their smartphones over the stock Android 4.2.2.

The HTC One Nexus Edition will be available in the US Google Play Store from June 26th with a UK release date not yet decided. The One will be joining both the Google Nexus 4 and the Samsung Galaxy S4 Nexus Edition in Google's increasing line-up of flagship stock Android smartphones.

More about HTC One