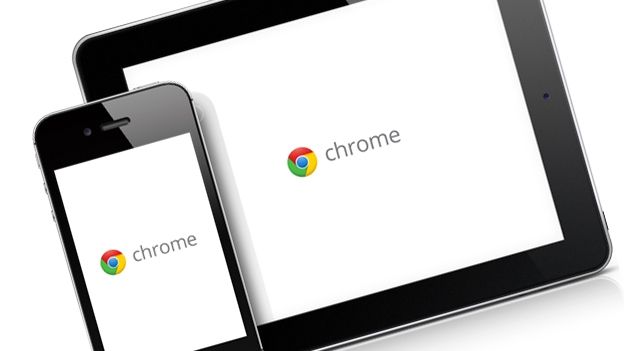 Both events are livestreams set up for both June dates, 17th and 13th, and currently countdown to the start of the event.

No information is given on the videos but Google have noted, "More details coming soon."

Rumours point towards the possible announcements being for Mobile Chrome for Android and one for iOS, but nothing has been confirmed.

The announcement comes just a couple of weeks after Google's sixth developer conference, Google I/O, where Google Play Music All Access was revealed, along with a custom Samsung Galaxy S4, and Google+ redesign. To see the whole round-up of Google I/O 2013 click here.

Both events can be added to your Google Calender so as not to forget to watch the live events.

What do you think will be announced at the special live events? Let us know in the comments.