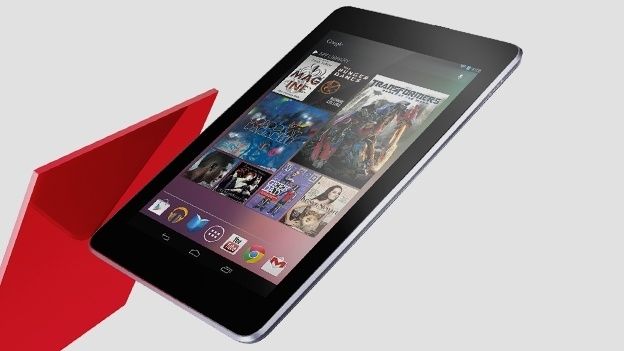 Google is reportedly preparing to launch a new Nexus 8 tablet later this year.

The tablet will reportedly be launched sometime after February. The story was published by Digitimes, quoting a supply chain source.

According to the website, the eight inch version of the tablet will also be the first from Google to come with Intel's new Bay Trail processor.

If true, the deal will be a major coup for the US chip maker.

Not so lucky seven

Google is considering the slightly larger tablet due to “weak” demand for its seven inch device, according to the source.

The Google Nexus 7 was updated in July last year. However, it wasn't until August that the tablet landed in the UK.

The source did not provide any details about specifications.

The next Nexus device is widely expected to be the Google Nexus 10. Rumours for that device have been floating around for months.

Any device replacing the Nexus 7 is unlikely to be revealed before June. Google may choose to launch the eight-inch tablet at its I/O conference this summer.