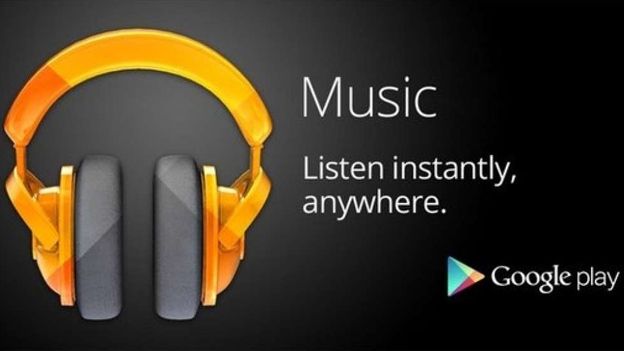 Google Music already competes with iTunes Match by letting you upload your entire music library to the cloud for free, now it's after iTunes Radio

Google has updated its Play Music app, allowing users to pin radio stations to devices and play them back even when offline making the app a direct competitor to iTunes Radio which at present won't allow offline radio.

Before the update subscribers needed a data connection for the app to work, but version 5.4 gives users the option to save stations on their device and pre-cache whole stations while online to enable offline playback.

Users need an all access subscription to use Google Plays Music's radio stations and the update does not allow offline playback for the 'I'm Feeling Lucky' radio station.

The update could challenge Apple's iRadio for dominance as the radio app of choice, as the iRadio currently doesn't offer an offline playback option.

As well as offline radio caching, the Google Play Music 5.4 update fixes bugs and introduces an option to manage devices using the app. previously after meeting the 10 device limit users had to visit the web interface to manage devices.

A 'Play Next' button has also been added with the update, allowing you to conveniently manage playlists.