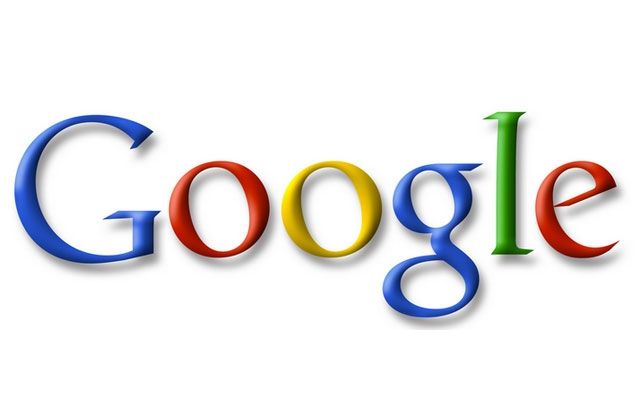 Google has issued changes to its Google Play Developer Program Policy for Android developers to comply with for existing or new apps.

Google have included a section specifically referring to in-app purchases stating, "Developers offering virtual goods or currencies with a game downloaded from Google Play must use Google Play's in-app billing service as the method of payment."

This rule also refers to virtual goods or currencies unless the payment is "primarily for physical goods or services," or "for digital content or goods...consumed outside of the application itself."

There are also changes to ad policy stating that ads must not force the user to click on them or submit personal information.

Developers should also limit their apps descriptions, titles, or metadata to ensure that no "irrelevant, misleading, or excessive keywords" are used.

Additions have been made to Illegal Activites, Hate Speech and a new System Interference section has been added.

The new section states that an app must not make changes to the user's device outside of the app without consent, it must not replace or redorder a user's interface, it must not add shortcuts/bookmarks/icons, it must not send system level notifications, and must not push a user towards removing other third-party apps.

Android developers have been given 30 days to ensure that existing Android apps comply with the new rules published in the Google Play Developer Program Policy.

Any newly published apps must practice all the updated content policies in order to be display in the Google Play Store.

Existing apps that are not updated accordingly could be removed from the Play Store.