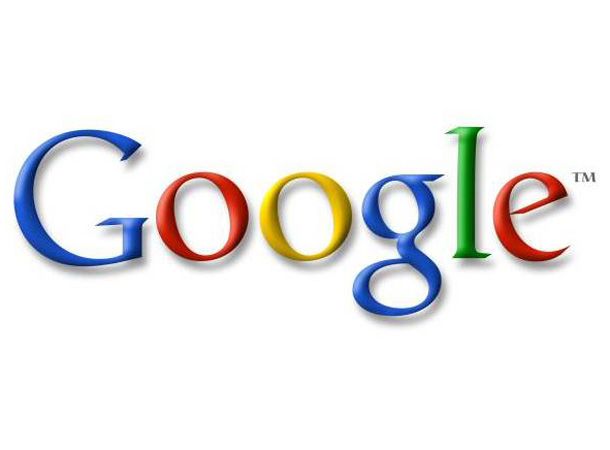 Like many of us, Google needs its Caffeine fix to get going

Internetgiant Google has given its search engine algorithm a speed-enhancing shot of energy that it claims will speed up searches and provide users with 'fresher' results.

Google's current algorithmprowls the web for various search terms, updating indexes and adding new pages to search results as and when the correspondinglinks are found. With the new Caffeine update, however, new content will be indexed within just minutes of its publication allowing sites such as Twitter, with its continuously rolling comments, to appear in search results much sooner than previously seen.

The changes, whilst offering an improved service for the search engine's endless users, will not please thecountlesscompanieswhich relyheavily on Google referrals as many businesses often see a considerable drop in online traffic following tweaks to the search engine's system.

As a result of the Caffeine update, companies which do not update their online content on a regular basis could see theirvisiting figuresdrop as pages with new, current, recently updated content are pushed to the head of the Google search results list.