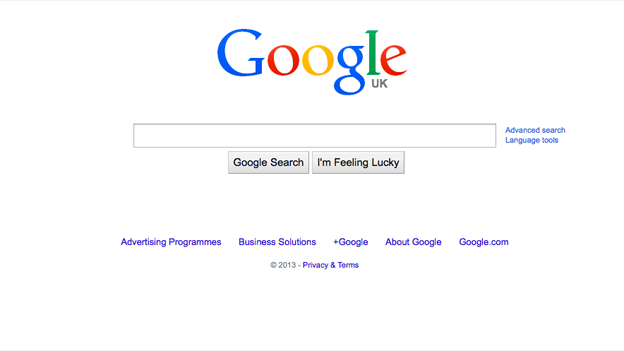 Google and Microsoft have worked together to introduce measures to block the proliferation of child pornography.

The measures will see more than 100,000 search terms from generating links to images and videos associated with child sex abuse.

Instead, searching for those terms will trigger a warning that the content being searched for is illegal. It is unclear if users triggering an alert will have their details passed onto law enforcement.

Google's restrictions will initially apply to English speaking countries. It will be expanded to more than 150 languages over the next six months.

Writing in the Mail on Sunday, Google chairman Eric Schmidt wrote: "We've listened, and in the last three months put more than 200 people to work developing new, state-of-the-art technology to tackle the problem.

Schmidt praised Microsoft, saying its image recognition technology was crucial to enabling Google to implement the restrictions on its own search engine.

“Microsoft deserves a lot of credit for developing and sharing its picture detection technology,” Schmidt wrote.

According to Schmidt, YouTube engineers have also developed new technology that will help to identify and block child pornography from the video sharing site.

“A recent deterrence campaign from Google led to a 20 percent drop off in people trying to find illegal content, so we know this sort of action will make a difference.”

Both companies have vowed to eradicate child pornography from the internet.

In June, Google announced plans to build and share a database of child pornography images with the intent of enabling partners to find and block it. The database will be shared with other technology companies, police and charities around the world.