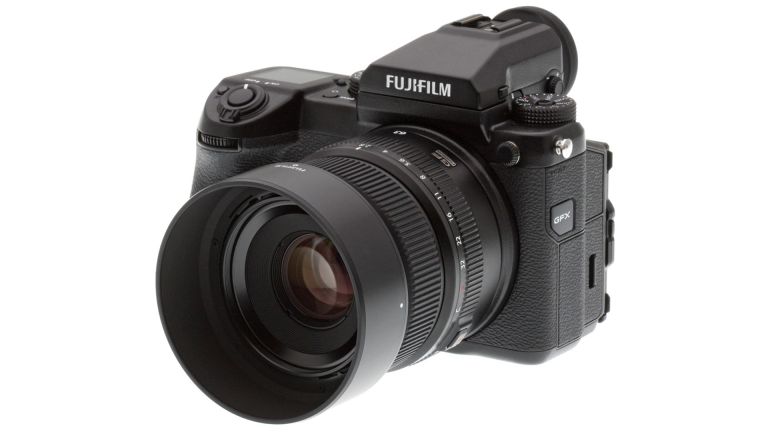 Fujifilm has just had its latest Fujifilm X-H1 camera leaked and it’s taking video to the next level for the company.

We already know Fujifilm is a great camera company when it comes to capturing quality still images but video is an area where it has just improved. That should help the company compete with the likes of Sony and Panasonic for the needs of vloggers and videographers.

The Fujifilm X-H1, leaked on FujiAddict and PhotoRumours, is clearly aimed at video fans, if the specs are to be believed. The camera will feature IBIS, aka in-body image stabilisation, which should offer smooth video the likes of which your smartphone can only dream of. It’s also expected to capture 4K quality footage at 30 fps or HD video at 120 fps slow motion.

The Fujifilm X-H1 should feature a sub-monochrome LCD monitor on the rear, a nice chunky hand grip making video handling easier, plus dust and weather resistance to compete with the competition in all areas. The design is apparently a lot like the Fuji GFX with with a smaller form factor like the X-T2.

So how much will this brave new Fujifilm frontier pushing snapper cost? It’s rumoured to sit around the $2,000 mark which translates to about £1,500. If that’s body only or a price that includes a lens also is unclear.