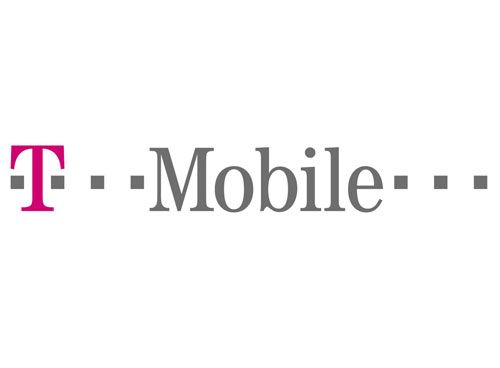 Two former employees of T-Mobile have been fined £73,000 for stealing and selling customer data by the Information Commissioner's Office (ICO).

The investigation began in December 2008 when T-Mobile contacted the ICO over suspicions of data theft. The pair will also pay for the costs of the case, which the ICO will use to train its investigation staff.

"Today's hearing marks the final chapter in an investigation that has exposed the criminals behind a mass illegal trade in lucrative mobile phone contract information,"said Christopher Graham, Information commissioner.

"Those who have regular access to thousands of customer details may think that attempts to use it for personal gain will go undetected. But this case shows there is always an audit trail and my office will do everything in its power to uncover it," he added.

Let T3 know on its Twitter and Facebook feeds if you've ever had your data stolen, and remember to follow us for the latest news and updates in the world of tech.