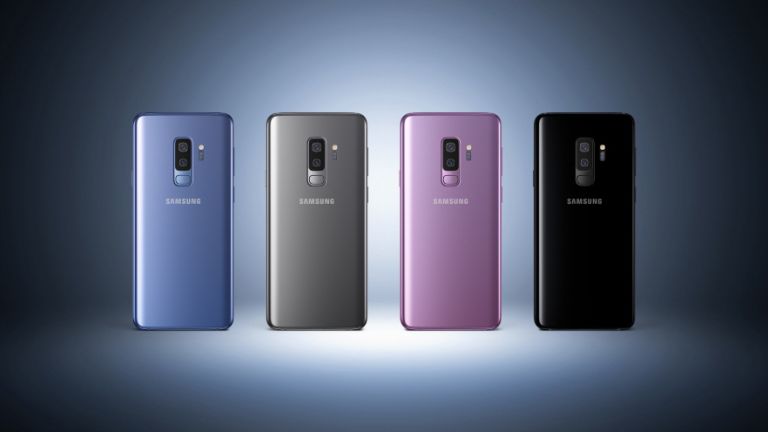 It hasn't quite gone on sale yet but the Samsung Galaxy S9 has already had its first update.

SamMobile reports that the S9 March update, which will be coming to both the  Galaxy S9 and  Galaxy S9 Plus is already available in Germany and will be rolling out to other countries over the next few days.

So what's in the Samsung Galaxy S9 March update? It may fix some of the bugs that reviewers found when they were testing the unit but the changelog (the official document listing the changes made by the update) is apparently a generic one so we won't know for sure until the patch becomes available.

What we do know is that the update contains fixes for the latest Android security vulnerabilities, so if you buy a new Galaxy you'll want to download it as a priority.

To download the Galaxy S9 update, simply go to Settings > Software Update on your S9 or S9 Plus.

Don't expect any exciting new features in the update, though – the S9 already has the latest version of Android Oreo and we can't imagine Samsung adding new features to the phone quite this soon.

If you're planning to buy a new Galaxy and you want one at the best price, be sure to check out our Samsung S9 deals page for all the latest deals.