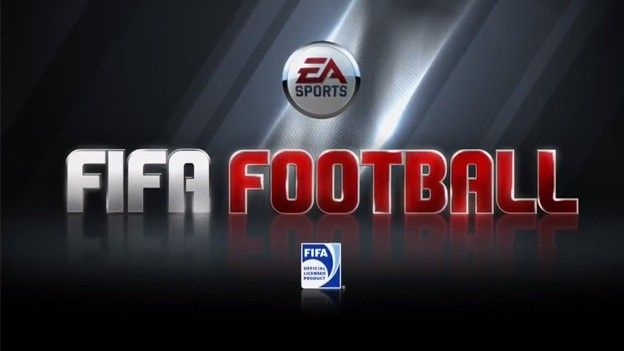 A new trailer has been released for the upcoming FIFA Football on Vita game which sees the hugely successful franchise head to Sony's handheld console the PS Vita.

The game will differentiate itself from the other FIFA titles by offering features that will be unique to the PS Vita such as touchscreen passing and also the ability to use the back panel for shooting.

The trailer also shows off the consoles multiplayer prowess, something which as yet hasn't been truly seen. Out at launch in the UK, FIFA Football on Vita will be available alongside the PS Vita on 22 February when we can all get stuck in.

At over £200 will you be getting a Sony PS Vita? Let us know via the comments box below…