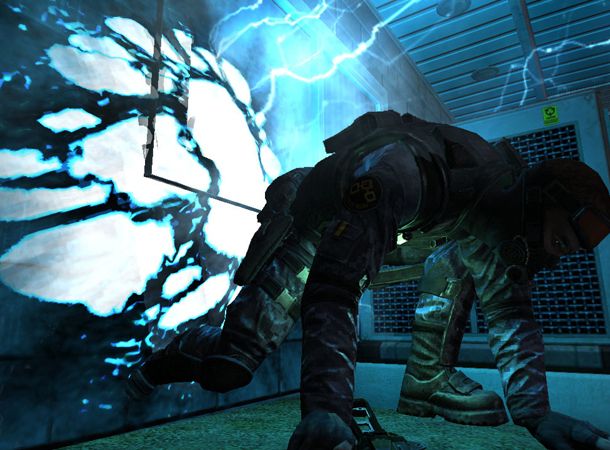 Another delay hits the third instalment of the series

The news slipped out when UK retailer GameGears tweeted the news on their Twitter account, with Warner Bros confirming it soon afterward. There's no news on why the delay has occurred.

The game was supposed to release towards the end of 2010, was then delayed to March, then May, and now to June.

The American release also sees the release date pushed back, with the game coming out on June 21, 2011.

The game is single player experience with gamers able to play each level twice. F.E.A.R. 3 is based on Point Man and Paxton Fettel, who are the sons of Alma Wade from earlier storylines.

Are there any other games you were looking forward to which have been delayed? Let us know at our Twitter and Facebook pages and stay tuned in for more gaming and tech news.