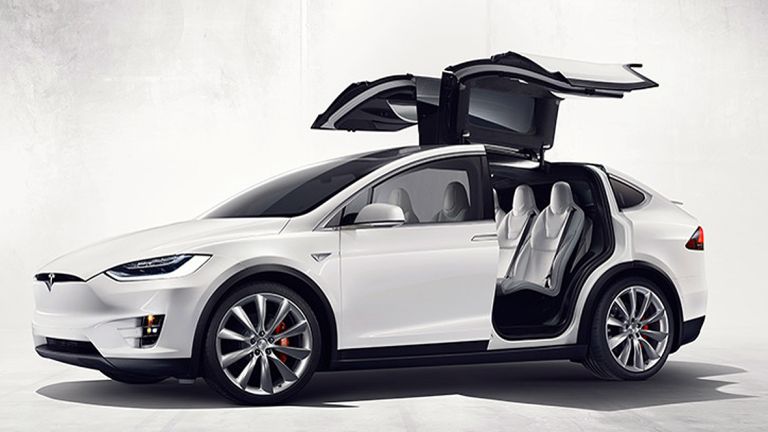 Owner and CEO of SpaceX and Tesla Motors Elon Musk has revealed his master plan for the future, and it involves shooting for the premium car market with his electric vehicles while pushing for more solar power and renewable energy sources.

The post, which is his first regarding his big plans for Tesla Motors following his original mission statement back in 2006, is all about integrating electric and solar power into our everyday lives. His idea is to use roof-based solar panels that directly power an electric engine or motor - Musk wants a user to become their own utility, powering their day without having to burn costly fossil fuels.

With this in mind, Musk intends to team up his electric battery-powered motors - a form of energy he argues is far from toxic - with his involvement in SolarCity, a photovoltaics company that provides affordable solar panels. He says such a panel setup could prove up to 50 miles a day of electrical power.

"If you travel less than 350 miles per week, you will therefore be “energy positive” with respect to your personal transportation," says Musk. "This is a step beyond conserving or even nullifying your use of energy for transport – you will actually be putting more energy back into the system than you consume in transportation!"

Musk is also hoping to make a big impact with his Tesla Motors - alongside the high demand for the firm's Model 3 vehicle - Musk feels the only way to really make electric vehciles work in the current car industry is to aim for the premium market, such as the Tesla Roadster, and then trickle that success down to more affordable tiers and models.

"Without giving away too much, I can say that the second model will be a sporty four door family car at roughly half the $89k price point of the Tesla Roadster and the third model will be even more affordable," comments Musk on his plans to follow up the Roadster. "In keeping with a fast growing technology company, all free cash flow is plowed back into R&D to drive down the costs and bring the follow on products to market as fast as possible. When someone buys the Tesla Roadster sports car, they are actually helping pay for development of the low cost family car."

Why not check out: These driverless racecars are going to be powered by Nvidia