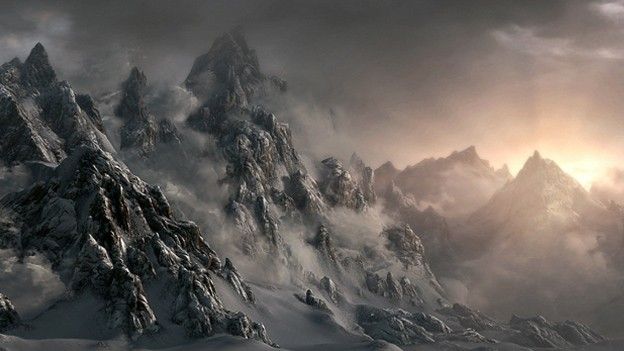 While there are already some mods on Skyrim already, the Creation Kit will no doubt see a wave of weird, wonderful and downright bizarre mods for Elder Scrolls

Bethesda's Pete Hines has confirmed via Twitter that the Elder Scrolls V: Skyrim Creation Kit will be arriving tomorrow with PC users being able to mod to their hearts content.

The Skyrim Creation Kit will allow PC users to download, upload and install community mods and also Bethesda's own mods on the game. Hines has also revelaed that alongside the launch there will be a surprise in store for users.

"For our Skyrim PC fans, the Creation Kit is on track for release on Tuesday. And, we also have a special surprise with it. #whatcoulditbe!?"

Skyrim was met with universal acclaim when it launched, quickly gaining a Metacritic score of 94 thanks to its vast open-world environment and the ability to make key changes in the storyline through your own decisions.