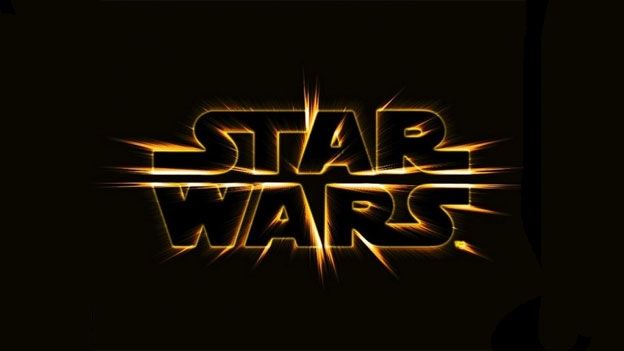 Electronic Arts seems to be wasting no time in making use of the Star Wars games licensing deal it signed with Disney this month.

The software publishing giant has announced plans to open a branch of developer DICE in Los Angeles that will be dedicated to working on Star Wars video games.

DICE GM Karl-Magnus Troedsson told The Wall Street Journal (subscription required) that the new studio is “looking at either creating an entirely new experience or piggybacking on an older Star Wars game series".

Troedsson said that the studio intends to have 60 members of staff by the end of the year and that several workers from Danger Close, the EA LA-based developer behind the Medal Of Honor fracnhise have already joined the new studio.

He also hinted that EA would not be adverse to luring staff from rival developers away to the new DICE studio.

There is an extreme talent pool over there that we want a part of," Troedsson said. "It's no secret that our main competitor is there."