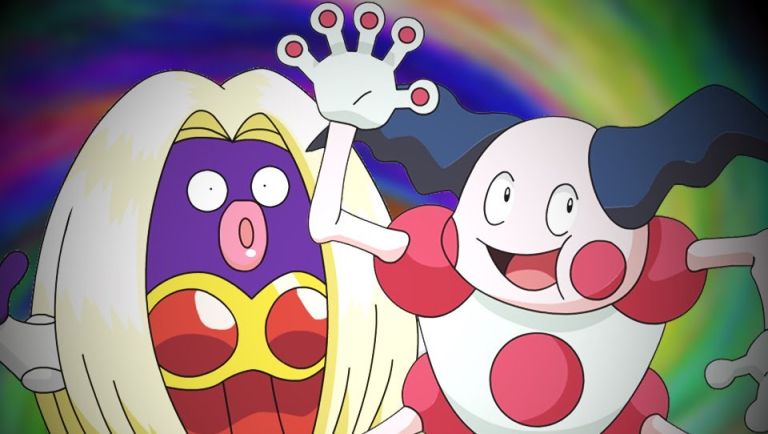 Pokémon Go's ever-expanding community has finally debunked one of its biggest myths - that certain Pokémon are so rare they're in fact region locked and only available in certain parts of the world.

It all started last week when one user in the US walked a toal of 153km (that's 95 miles - ouch) to complete his Pokédex, but was unable to catch every single one. He may have caught a staggering 4,629 Pokémon and hatched 303 eggs, but he was still missing a few key monsters from the original lineup.

The Pokémon Go community seemed to concur for a little while. It appeared that Tauros was a North America exclusive, Mr. Mime was locked to Europe, Farfetch'd to Asia and Kangaskhan to Australia. For those looking to get a full 145 and complete their Pokédex, this was the worst news.

However, in the last few days two players based in the Southhampton and California have managed to collect all 45 without having to buy plane tickets and explain to their families it was a good idea.

As reported by the BBC, UK resident Sam Clark caught a Taurus in the Southampton and Gosport area, while California-based player John Smith confirmed he'd caught all 145 in both Santa Rosa and San Francisco.

So it looks like practically every Pokémon on the current Pokémon Go roster can be either caught or hatched from eggs, with some users even reporting hatching all four of the above creatures from 5m eggs (although we'd suggest 10km ones probably have a much better success rate, if you're willing to burn some extra calories).