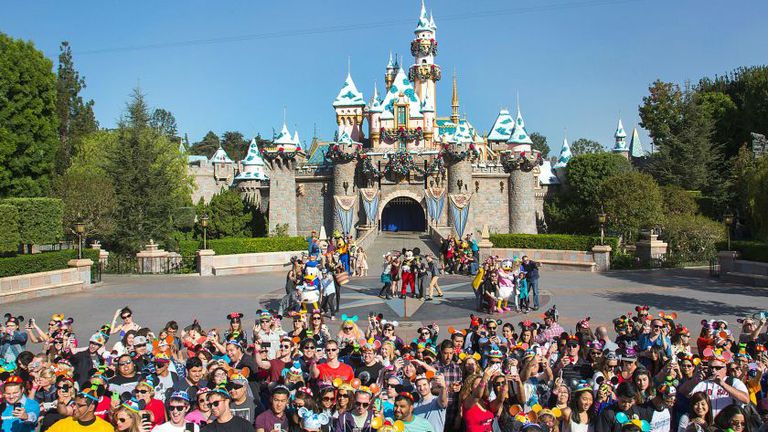 The tirade on selfie sticks continues, as Disney becomes the latest critic of the smartphone accessory. The company has banned them from all its theme parks around the world, so if you want a picture with Mickey Mouse and co, well, just use your arms - remember those, selfie snappers?

As of next week, Disney's employees will start looking for selfie sticks during bag checks. Visitors who attempt to carry one in will have two options: leave it at the park entrance and pick it up on the way out, or just don't take it in to begin with.

Why the ban? Well, the Orlando Sentinel reports that a number of incidents have occurred, whereby rollercoasters have been halted due to people whipping out selfie sticks. Despite there being a number of anti-selfie stick signs around the parks, some guests evidently didn't get the memo.

"We strive to provide a great experience for the entire family, and unfortunately selfie-sticks have become a growing safety concern for both our guests and cast," Disney World spokeswoman Kim Prunty said.

The changes at all Disney parks will come into effect by July 1, so if you're reading this from the Magical Kingdom right now, be sure to snap as many selfies as you can before it's too late.