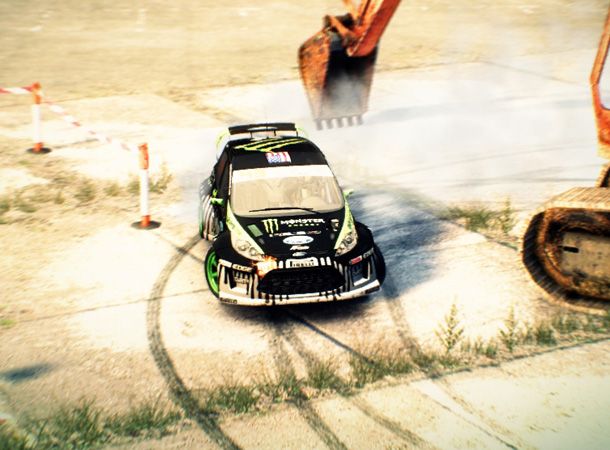 Launched to coincide with this week's X-Games 17 event in LA the new DiRT 3 downloadable content pack follows on from the previously released 'Mud and Guts' and 'Monte Carlo' DLCs bringing two new Rallycross tracks to gamers.

The two new tracks are given an X-Game tilt each combining aspects of tarmac and dirt courses and close-quarters racing set in the urban surrounding of a central Tokyo backdrop.

Officially released earlier this year DiRT 3 spent a number of weeks atop the UK All Format Gaming Charts combining its classic off-road racing roots with a flurry of new features and content including the all new Gymkhana mode made famous by the game's poster boy Ken Block.

Have you already splashed out on DiRT 3 and its following DLC packs? Let us know what you think of the rally-based title via the T3 Twitter and Facebook feeds.