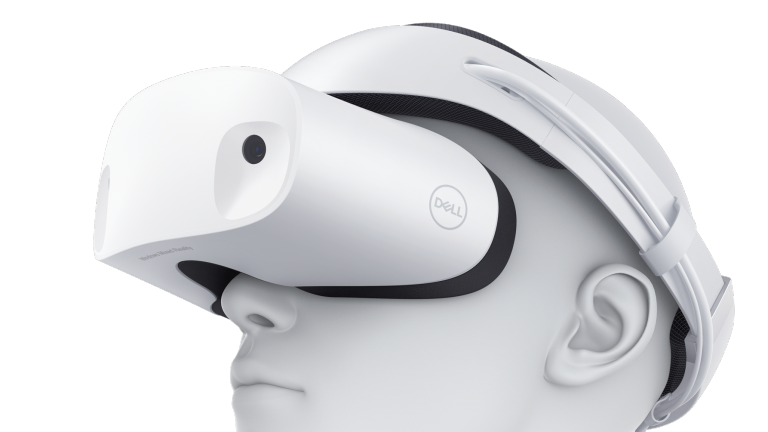 The new laptops use Intel's latest 'eighth generation' Core processors, just like every other new PC we're expecting over the next week or so. Happily Dell has also placed the new Core i7 processors inside its XPS 13 ultraportable, a long-term resident of our best laptop list.

Dell claims the new version - available in rose gold and silver - is 44 percent more powerful, but we'll test that out when we update our XPS 13 review in due course.

The Quad HD+ InfinityEdge display is still an option or you can plump for the Full HD version - which is what you'll get for the starting price of £1,199 from 12 September. Other configurations will be available from October.

The Inspiron 13 7000 2-in-1 comes in a 13-inch brushed aluminium shell with a Full HD touch display as standard and a 4K panel as an option. It's available at Dell from tomorrow at £949 and in retail from mid-October.

Also available from tomorrow is a silver or pink clamshell-only version. However, as well as the 13-incher, there's also a 15-inch version. Again there's a Full HD display as standard with a Ultra HD option. The 13-inch version also offers Windows Hello biometric login via fingerprint.

We saw a bunch of mixed reality headsets for Windows 10 back at CES 2017 in January - one of these was the Dell Visor Windows Mixed Reality Headset which Dell says will come to market in the 'coming months'.

Windows Mixed Reality features some of the augmented reality tech from Microsoft HoloLens, including tracking cameras that enable it to establish its position in the room. The Controllers enable control via haptic feedback, thumb stick and buttons fully tracked by sensors in the headset.

Liked this? Check out Why you should (or shouldn't) buy a VR headset right now