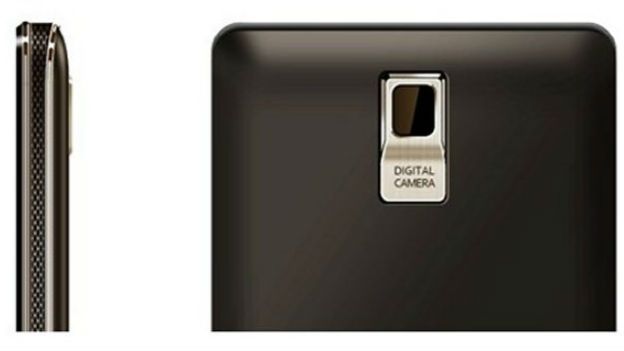 A smartphone manufacturer in China is reportedly developing a phone with a 5,000mAh battery on board

The Achilles' heel of modern smartphones has always been the battery life.

While apps, HD screens and 4G are all awesome, they collectively drain battery life away in less than a day for most users.

Now a company based in China is approaching the problem with the design brief "bigger equals better".

Shenzen-based Ding Xuan is apparently building a smartphone with a 4.5-inch screen and a massive 5,000mAh battery.

If this phone appears in the shops it will offer the biggest battery in the market - nearly twice the size of the 2,600mAh battery tucked inside the Samsung Galaxy S4.

No real specs or names have been given for the phone. All we have to go on at the moment is the leaked picture of the handset above.

Motorola previously courted power users with last year's Motorola Razr Maxx, but even that only boasted a 3,300mAh battery.