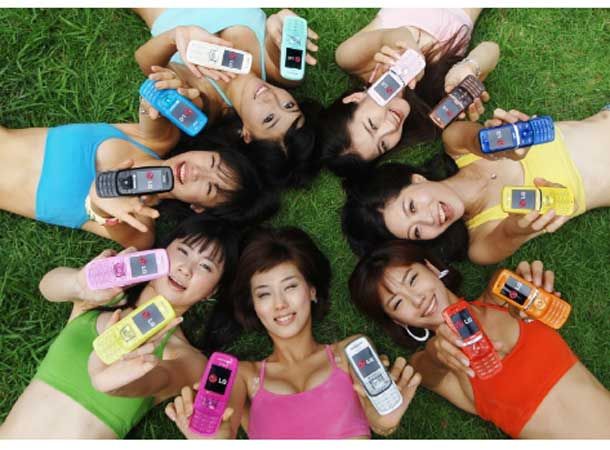 Money down the drain...

British mobile phone users are said to be wasting in excess of £800million a year according to a new study carried out by comparison site Top10.com.

The huge over spend can be attributed to users signing on to the wrong monthly tariffs and thus not utilising the full packaging of inclusive content being made available to them.

Figures from the study suggest that on average British mobile consumers could save £62 a year by selecting a contract package more attuned to their needs. However, whilst many are over spending on their monthly tariffs, the study also reports that 8 per cent of UK users are having to fork out excessive amounts for going over their inclusive limits.

Following its poll of 2,000 British mobile users, Top10.com has advised consumers to look at previous bills and assess their needs before jumping into a lengthy new contract. Spokesperson Alex Buttle said: "With so many mobile phone deals available, it's no surprise so many people are confused. But it's worrying so many are wasting money every month because they don't change their tariff to match their usage."

Are you happy with your monthly contract or paying over-the-odds for your needs? Let us know via our Facebook and Twitter feeds.