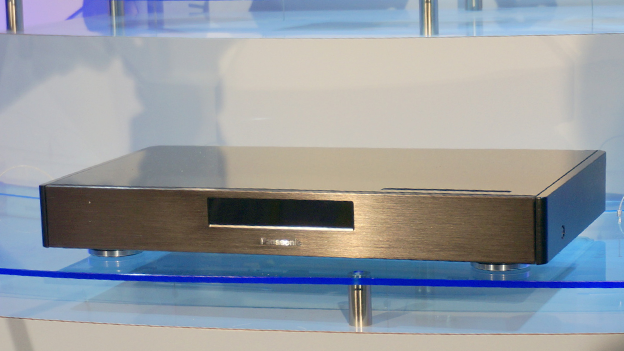 Ultra HD Blu-rays are finally on the cards after the association behind the high-capacity disc standard revealed plans to open up licensing later this month.

In a press release, the Blu-ray Disc Association (BDA) made clear its intention to kick off licensing on August 24 and allow Ultra HD titles to join upwards of 10,000 titles that are already available to Blu-ray device owners.

As Erickson alludes to, Ultra HD arriving on Blu-ray discs allows the market for the format to become much larger and it will be a big part of the estimated growth in Ultra HD TV sets from 11.7 million in 2014 to 95.6 million in 2019.

What does it bring to Blu-ray discs? Ultra HD has a new level of range between light and dark elements as well as a wider range of colour, higher frame rate (up to 60fps) and a resolution of up to 3,840 x 2,160.

Early adoption will be slow as you will need to have a player capable of playing the new standard as current ones don't cut the mustard and given the price of BT's Ultra-HD box, we can expect Ultra HD Blu-ray boxes to carry a high price tag for some time yet.