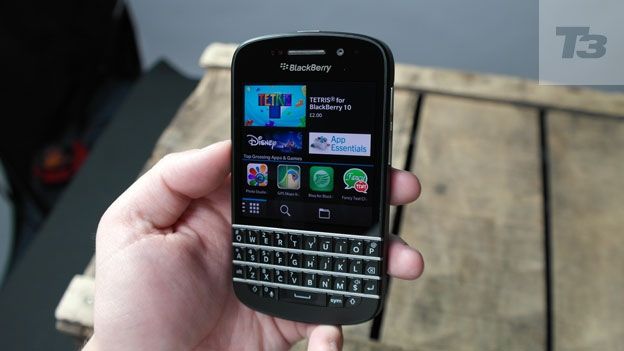 BlackBerry World has around 120,000 apps, 47,000 of which have been made by one developer called S4BB who has been taking advantage of the free app submission system that currently exists within the ecosystem.

This is according berryreview who recently discovered that because BlackBerry offers free submission to the app store there is no limit to the amount of apps a developer can submit.

Whilst it appears as though some apps have been genuinely well received the majority are very much within the fringes of what one would class as an 'app' and include audiobooks, smiley face collections and an app that stops your camera making a noise.

The Verge contacted BlackBerry and received the following statement:

"Developers in all app stores employ a number of different monetization tactics. BlackBerry World is an open market for developers and we let market forces dictate the success or failure of these tactics. Discoverability in overcrowded stores continues to be an issue affecting all developers. This is why we have worked hand in hand with developers on the Built for BlackBerry program to help showcase apps and games that exemplify the power of BlackBerry 10."

Whilst Microsoft has openly employed tactics to try and prevent the Windows Phone Store from being flooded with low-quality apps it can be difficult for major companies to keep track especially with Google Play nearing 1,000,000 apps.

That said, the revelation that over a third of all BlackBerry's apps have been made by just one company will come as a shock to consumers.