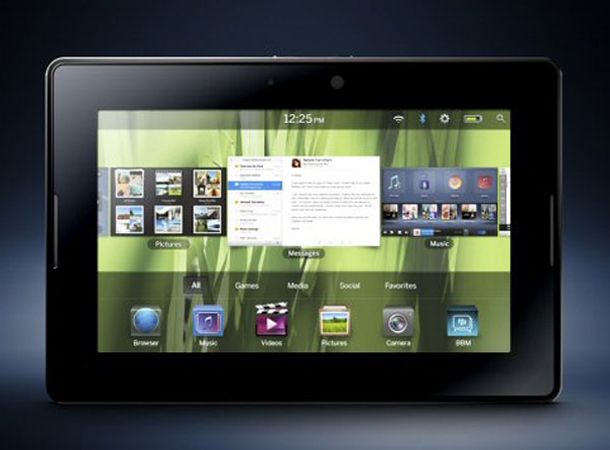 BlackBerry PlayBook looking like a more viable contender every day.

When the BlackBerry PlayBook was announced earlier this year, we all asked the question: Well, what about the apps? Since that time RIM has done a pretty good job of answering it.

After already securing access to the Android Market, the PlayBook now has app developer Polar Mobile, which specialises in media, newspaper and magazine style apps, committing to furnishing the tablet with 100+ apps in this calendar year.

Polar has been prolific in creating apps for iOS, Android, BlackBerry and Windows Mobile and has endorsed the PlayBook as an on-the-go device rather than a tablet like the iPad that folks will primarily use at home.

"What we like about RIM is access to BBM, their IM client, and the ability to use push technology and notifications," says chief exec Kunal Gupta.

"What we like about the PlayBook is the form factor, in that we expect consumers to use it on the go, whereas the iPad can be seen as an evening and weekend device. That means consumers may look at their PlayBook five to six times during the day, and will want content available easily and quickly through apps."

So the PlayBook continues to stake its claim as a viable alternative to the iPad and the few Honeycomb tablets already on the market. We're excited to see what comes of Polar's vow.