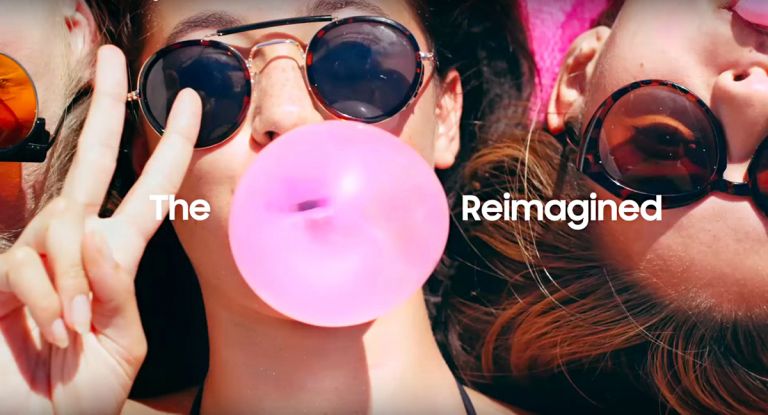 Mass production of Samsung's upcoming Galaxy S10 smartphones, which are set to be officially unveiled on February 20, has begun. That news comes from Korean site The Investor, which writes that production has "started running at full throttle since last week".

But there's one variant in the Galaxy S10 range that is not due to be hurtling off the assembly lines just yet: the highly anticipated 5G Samsung Galaxy. A 'source from a supplier firm' told The Investor that the Galaxy S10 models currently being produced are the 4G models, adding: "The 5G Galaxy S10 is still in the pipeline and will start being produced later during the first half".

That raises a tantalising prospect. While the 4G Galaxy S10 handsets are widely tipped to be powered by the new Exynos 9820 chip, we know that Samsung is currently working on a successor, the Exynos 9825, and that processor is slated for release "in the second half of this year", according to a post on Weibo by reliable Samsung leakster Ice Universe.

That puts the release of the Exynos 9825 chip – which looks set to come with integrated 5G connectivity – in the same Autumn 2019 timeframe as the likely release of the Samsung Galaxy Note 10. And now, if the 5G Galaxy S10 is not going to begin production until the second half of the year, that particular handset could also benefit from the same new chip, which will be more powerful than the Exynos 9820 chips in the 4G crop of Galaxy S10 phones.

For a company that is currently battling against increasing competition from the likes of Huawei, maker of the Mate 20 Pro, this could be the perfect one-two counterattack for late summer – a Samsung Galaxy Unpacked event where both a 5G Galaxy Note 10 and a 5G Galaxy S10 are proudly unveiled on stage.