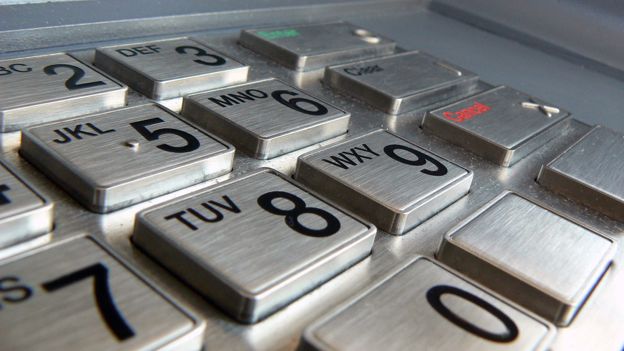 Bank ATM lines are about to get a lot smarter thanks to a new piece of tech that aims to slash the time spent waiting to get out some moolah.

Known as 'pre-staging', it would allow customers to start off a transaction on their smartphone in the queue for the machine before drawing money out or depositing in just seconds once at the ATM itself.

The general idea is that customers will be able to use a mobile banking app on a smartphone to start the transaction and that could be at any time before visiting the bank itself. For example, you could kick things off from the comfort of your sofa and then finish it all off at the ATM.

Another way to use the technology would be for a smartphone banking app to generate a code or barcode that can be entered or scanned by the ATM to complete the transaction. It's thought separate banks will use different methods, however, all of them have the shared vision to save time whilst at the same time making things more secure.

Whilst the time saving aspect is quite clear, the uplift in security comes from the fact that it could eliminate the need to use a debit card at ATMs and thus take away the opportunity for debit card information to be stolen using skimmers attached to ATMs by criminals.

Most of the institutions involved in the process so far are in the United States including Wells Fargo, where the technology has already been tested by its employees, although the bank has yet to decide whether to roll it out further than that.

Find out where you can use Apple Pay in the UK