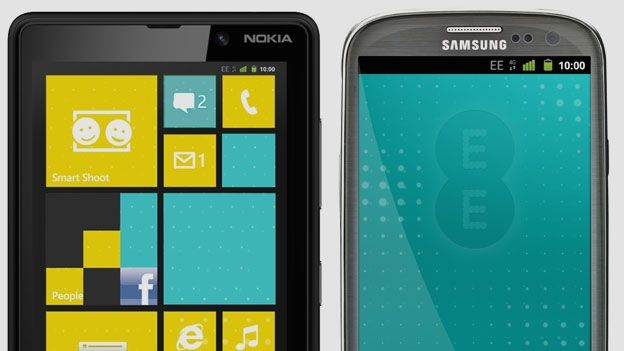 A report has predicted that the average price of smartphones will continue falling for the foreseeable future.

The research company put the fall in the average selling price down to the influx of Chinese smartphone makers targeting emerging markets.

Reporting on the study, Bloomberg drew parallels with the rise and fall of the PC market in the late nineties and throughout the noughties.

It predicts that as the average selling price continues to fall, there will be a period of consolidation and sell-offs.

Bloomberg points to the aggressive price wars of the late nineties and the subsequent sell off of IBM's PC business to Lenovo, HP buying up Compaq and Acer purchasing Gateway as examples of what happens during such periods.

It said that such price wars “can quickly lead to industrywide carnage”.

Speaking to the magazine, IDC analyst Kevin Restivo said: “The market is becoming less about speeds and feeds, and more about price. More people don't need to be overwhelmed by a phone, so long as it's good enough.”

The prediction is unlikely to be welcomed by those mid-sized players that represent the Compaqs, IBMs and Gateways of the smartphone world – namely Nokia, HTC and BlackBerry.