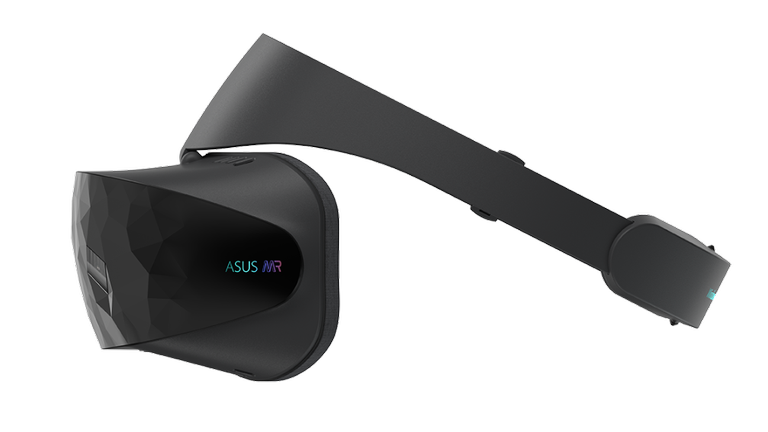 Asus refreshed parts of its laptop lineup and added to others during its press event at IFA 2017.

The 13.9mm-thick 1.4kg ZenBook Flip 14 is the ‘world's thinnest’ 2-in-1 with discrete graphics while the grey or silver ZenBook Flip 15 adds 4K as an option and Nvidia GeForce GTX1050 graphics. It also features 512GB of storage, Intel’s latest-gen Core processors, USB-C with Thunderbolt 3 and Harman Kardon audio system.

There’s also the 10.9mm-thick 1.1kg ZenBook Flip S with a SSD up to 1TB and a new cooling system and VivoBook Flip 14 that fits a 14-inch Full HD display into a frame the size of a typical 13-inch laptop.

Asus has also refreshed one of our favourites - the 4K-toting, 1.1kg ZenBook 13 with 'eighth generation' Core processors, too.

Like Dell yesterday, Asus also talked more about its Windows Mixed Reality Headset but we don’t yet have a release date for it - although it has been priced at €449 Euros.

Asus did talk about its glossy design and the fact it is comfortable to wear, with cushioned materials and a 400g weight (that still sounds quite heavy to us). It certainly looks the part as far as we're concerned.

Check out the rest of the announcements from IFA 2017