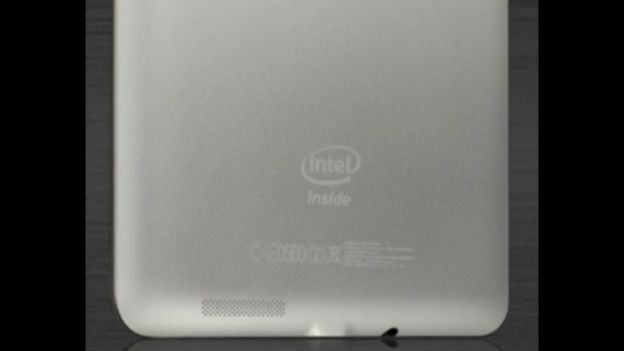 Following on from the hugely successful Nexus 7, Asus is rumoured to be working on a new 7-inch device based on an Intel processor

We're big fans of the Google Nexus 7 by Asus - after all, it did pick up last year's T3 award for Gadget of the Year. And it's also sold rather well since last summer so there's no surprise that Asus is looking to ride the wave with another 7-inch device of a similar spec.

The Taiwanese company released the MeMo Pad this week, but that's more a budget device than a true competitor to Google's device. However, new rumours from Bulgarian site tablet.bg hint that a new, Intel-based 7-inch device is just around the corner.

Like the current Nexus 7, this new tablet should be equipped with a 1,280 x 800 pixel resolution as well as Android Jelly Bean - but it will trump the Nexus 7 by throwing a 3MP camera and microSD storage into the mix.

Getting a Tegra 3 chip into a £160 tablet was a large part of what made the Nexus 7 so popular. According to the rumours, this new tablet - which has been given the model number ME371MG - will instead use an Intel Atom Z2420 single-core processor. Speed-wise, this should clock in somewhere between 1GHz and 2GHz compared with the Nexus 7's 1.3GHz.

Intel has been edging towards mobile devices for a little while now (in an effort to compete with ARM) and producing a tablet as popular as the Nexus 7 will score serious points. What's more, the leaked picture shows a rather sexy aluminium casing, that brings to mind the build quality of the iPad mini.

Of course, with this only being rumour and speculation at present, there's no way of telling how certain any of this information is, but we're hoping Asus will pull up the curtain on the new device at Mobile World Congress later this month. We'll keep you posted.