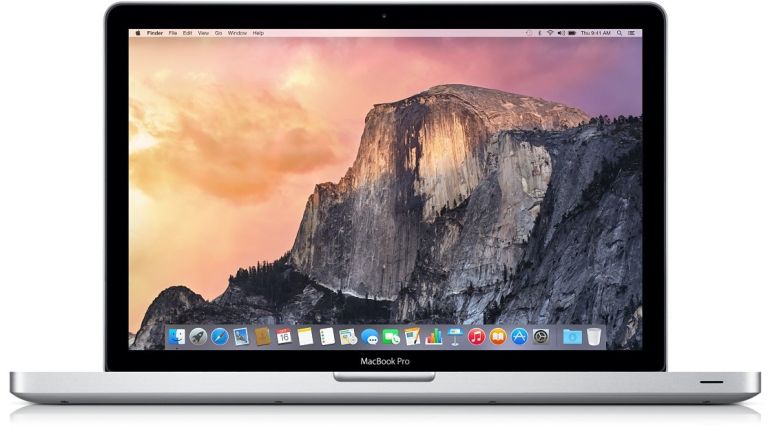 Is Apple working on a seriously overhauled Macbook Pro? According to new inside informatin provided by a reportedly reliable Apple analyst Ming-Chi Kuo at KGI Securities (which has been corroborated by sources at tech website 9to5Mac), that's exactly what Apple is doing with a planned release later this year.

Those sources suggest the new Macbook Pro will be a noticeably thinner and lighter design that previous versions and will include Touch ID support and a new OLED touch bar display located just above the keyboard.

The report from the analyst also claims that the MacBook Pro updates are the, “brightest spot for Apple's 2016 rollouts,” and will come to a planned 13-inch model and a 15-inch model which are both due sometime during the fourth quarter of this year.

The physical function keys currently found above the keyboard will be replaced by the aforementioned OLED touch bar, with said new Macbooks also supporting USB-C and Thunderbolt 3 at launch. There's also talk of a special new metal injection molded hinges being used as well.

The report also makes mention of Apple's plans to add a new Macbook model alongside the upgraded 13-inch and 15-inch models. The idea is to introduce a version that takes cues from the 12-inch Retina model - sources suggest this is going to be presented as a entry level model to entice new adopters to go Mac.

Add to that existing rumous that Apple is planning to add support for Siri to its new update of OS X and you're set for one of the most potentially intriguing Macbook revamps in years. Colour us excited, Apple.

Why not check out: Best MacBook cases and covers, also for MacBook Air and MacBoo Pro, too!