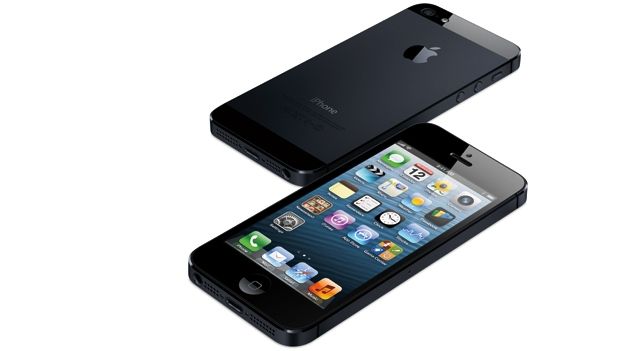 However, reports suggest that technology won't be introduced this year, if at all

Apple is looking to introduce wireless charging, according to reports.

According to Digitimes, Apple has been working on wireless charging technology internally for some time.

However, the paper says that it is unclear when Apple will be introducing the feature, suggesting that it is unlikely to be ready in time for the iPhone 5s.

Apple has downplayed the possibility of wireless charging in the past, saying it rather than simplifying things, it actually makes them more complicated.

"Having to create another device that you have to plug into the wall is actually, for most situations, more complicated," said Phil Schiller, Apple's VP of marketing in an interview with AllThingsD last year.