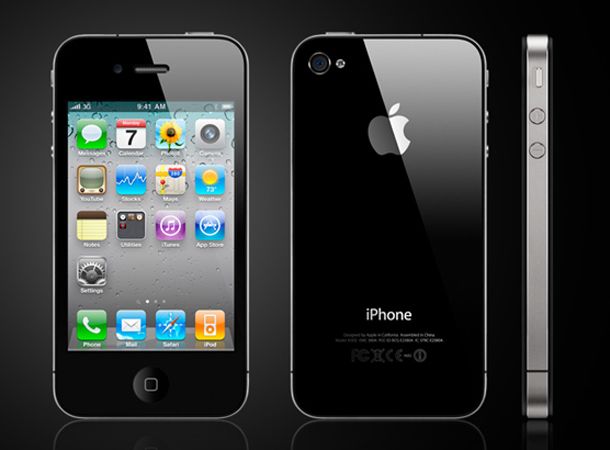 A juror in the Apple vs Samsung case in California has spoken publicly about why the nine-person panel found in favour of the Cupertino company in its patent battle with Samsung. The latter was ordered to pay $1 billion in damages, which could be trebled by the judge in the case in the coming weeks.

In an interview with CNET, juror Manuel Ilagan said, “We found for Apple because of the evidence they presented. It was clear there was infringement."

Ilagan said there was plenty of evidence to back up the decision to find so heavily in favour of Apple, simultaneously dismissing all of Samsung's counter claims.

“The e-mails that went back and forth from Samsung execs about the Apple features that they should incorporate into their devices was pretty damning to me. And also, on the last day, Apple showed the pictures of the phones that Samsung made before the iPhone came out and ones that they made after the iPhone came out. Some of the Samsung executives they presented on video [testimony] from Korea -- I thought they were dodging the questions. They didn't answer one of them. They didn't help their cause."

Ilagan said the jury was in broad agreement after one day of deliberation that Samsung was in violation of Apple's patents. However, he defended the speed at which the verdict was delivered, saying, “We weren't impatient. We wanted to do the right thing, and not skip any evidence. I think we were thorough."