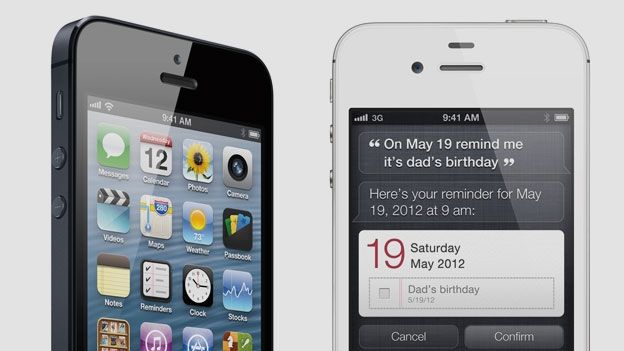 T3 was made aware of the forum thread by a reader - and a quick browse of the discussion shows many disgruntled Apple customers losing Bluetooth connectivity after upgrading.

The fault appears to affect both iPhone and iPad users trying to connect their devices to third-party Bluetooth accessories and in-car systems. While some users can acquire a brief connection before experiencing a dropout - others are completely unable to establish a pairing.

Many have claimed the best way to solve the issue is to regress to iOS 5.1.1.

According to the thread, Apple has been notified of the issue and are either working to correct the problem or ignoring it completely. Some users have stated the problem corrected itself automatically.

T3 contacted Apple for an official stance on potential Bluetooth issues with iOS 6 - but so far the Cupertino company has declined to comment.

The discussion thread has already attracted over 17,000 views and 136 replies to the original topic - suggesting this is more than just an isolated case.

This latest issue comes less than a month after Apple apologised for problems with the Apple Maps software that launched alongside the latest version of its operating system.

And, given that Apple is rumoured to be launching the iPad mini next week, the American company will want to avoid any more pitfalls with software.

You can read the whole discussion thread here - and if you've suffered problems connecting your iPhone or iPad to a Bluetooth accessory since upgrading, let us know in the comments box below.