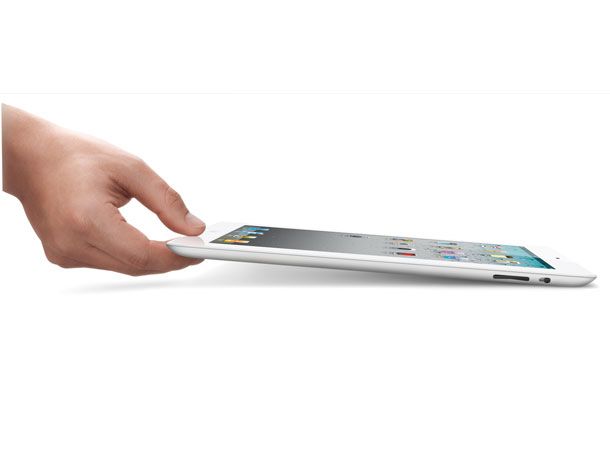 The iPad might have just gotten easier to bag

Apple's back-to-school special is said to be announced at the Worldwide Developers Conference (WWDC) this year, with discounts that will tempt many.

According to a report by BGR, Apple might be offering students a discount of up to $200 off an iPad with the purchase of a new Mac or a free iPod Touch.

In addition, Apple will continue its policy to offer student discounts on computers, with the option of getting $229 off any other iPod model.

While Apple has always made its educational discount announcements around the same time every year, if this rumour is true, it will be the first time WWDC will be used as a platform for it.

In addition, we're not sure yet whether the iPad in question will be the first one, or the iPad 2 that's included in this offer.

Do you think the iPad will be included in Back-to-School offers? Let us know what you think over at T3's Twitter and Facebook feeds and follow us for more tech news and updates as we get them.