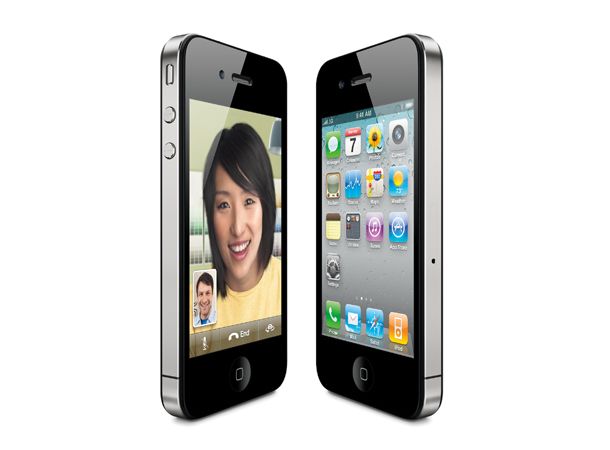 The cost of Apple's settlement with Nokia in its long-running iPhone patent dispute is starting to become clear. Deutsche Bank analyst Kai Korschlect reckons Cupertino will have to cough up as much as £371 million up front. And that's before quarterly payments are taken into account.

Korschlect reckons Apple will have to stump up about £84.2 million every quarter. That's based on iPhone sales in the last quarter, with Apple rumoured to be having to give Nokia one per cent of everything it makes on the iPhone.

While that is a vast sum, it should be viewed in terms of Apple's overall profits of $6 billion in the first quarter of 2011. The company is now one of the largest in the world and as such can suck up these payments to the Finnish phone maker.

However, the cash will come in handy at Nokia, where sales of Symbian smartphones have slumped severely as it looks towards a new generation of Windows Phone-powered devices.