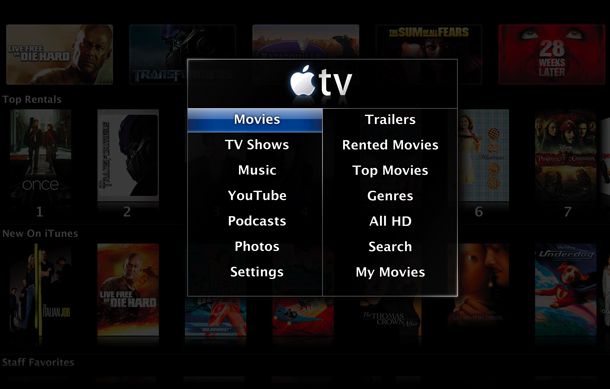 Apple will unleash a new iPod touch and the much-hyped iTV on 7 September, according to Bloomberg. The financial organ has spoken to “two people”, who said Steve Jobs would also use the gathering to tout 99c iTunes rentals.

The timing is key. The new prime-time season kicks off Stateside at the end of September and Apple is said to be desperate to push its new iTunes TV offering. According to anonymous insiders who've spoken to Bloomberg, Apple is in advanced discussions with News Corp about bringing Fox TV rentals to iTunes, with Disney and NBC also said to be joining the party.

Shows would be available to rent for 48 hours before disappearing from iTunes. The launch of iTV, again said to cost just $99 across the pond, suggests that this service will be up for grabs on the set top box as well as on the iPad, iPhone and iPod touch.

Sadly, there's no word on UK availability, and with Apple notorious for rolling out iTunes store changes slowly round the globe, as with iTunes movies, us Brits could be in for a wait.