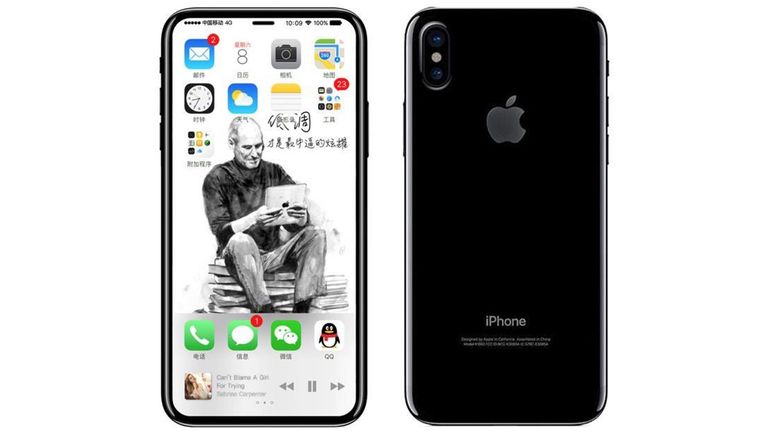 Well that’s it then, Apple has actually outright said what we can expect for the iPhone 8. That includes design details as well as some software and hardware smarts too.

Apple has written about the iPhone 8 in some software that actually lives inside the HomePod speaker. Developer Steve Troughton-Smith found the hidden information about iPhone 8 in relation to the HomePod.

Primarily the words reveal that the iPhone 8 will come with a powerful facial recognition system. This, according to the leak, will use infrared to detect the face of the phone’s owner - perfect for in the dark. That can then be used to also unlock the HomePod.

There was also a diagram which shows off an iPhone that is, as rumours have suggested, bezel-free. Of course this is a basic design image so could have simply left off some details like the front facing camera and speakers, which are expected to be hidden in the iPhone 8.

Apple is expected to reveal the iPhone 8 with a bezel free front which has no home button and hides the front facing speaker, camera and sensors behind the glass of the screen. Expect to see the iPhone 8 appear around the time the HomePod is released later this year.