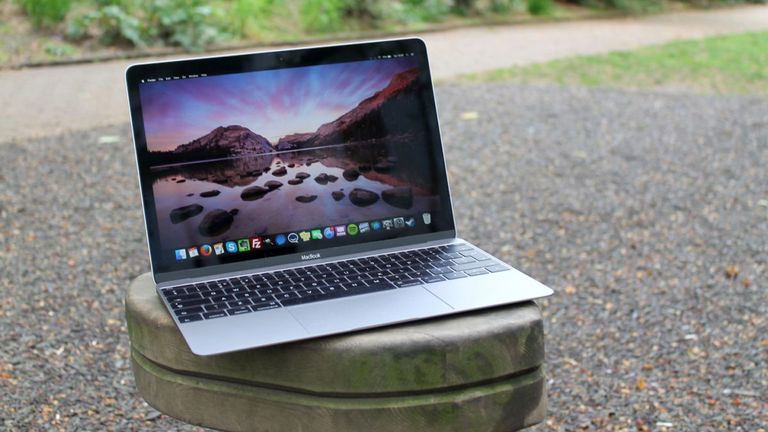 Apple is gearing up to produce a Force Touch keyboard, or at least the company has filed a patent for such a feature.

It's no great surprise that Apple is trying to push Force Touch tech, which was built into this year's MacBook Pro and recently revealed Magic TrackPad 2. However, a potential new keyboard could see it implemented in quite a different way.

The patent, spotted by Tech Times, is for an “ultra low travel keyboard” where the keys would have the ability to detect how hard they are being pressed. A force sensor would be on board and it would be “configured to measure an amount of force imparted to a surface of the key cap”.

So, as with current Force Touch devices, depending on how hard you press the key, different functions would be executed. So maybe you won't need to use shift for a capital letter, and perhaps a sharp jab of the key will suffice to capitalise instead. (Actually, thinking about it, that's not a great idea – but it will be interesting to see what Apple is planning and how all this plays out on a full keyboard).

Apple is also considering incorporating an “actuator configured to excite the key cap”, in other words, it could provide some kind of tactile feedback to the typist.

Because the design is looking at ditching traditional mechanical switches for a low travel key press, it could also mean a thinner keyboard – and if incorporated into Apple's MacBook, might result in even more svelte laptops coming out of Cupertino.

Along with a groovy new keyboard, another possibility for a future MacBook is a detachable display, as we reported recently – although in this case, the detached display will need to stay near the base unit and be wirelessly connected to it, as the base will have all the hardware inside.

Also check out: A brief history of the Apple MacBook