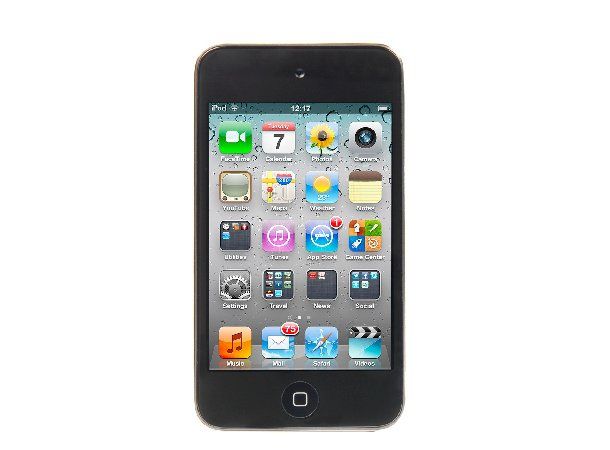 Apple has for the first time given specific sales figures for the iPod touch. iPod stats are never broken down by device when Cupertino unveils its quarterly results, with an overall number always given instead.

However, as part of its ongoing battle with Samsung, Apple has confirmed that it has sold 46.5 million iPod touches between the PMP's launch in 2007 and the second quarter of 2012. That number covers the United States only, meaning that figure could easily be doubled globally.

Previously, Tim Cook and co have only been willing to confirm that the iPod touch counts for over half of iPod sales. That's no surprise seeing as it offers access to Apple's vast app ecosystem and does far more than simply play tracks synced from iTunes.

By comparison, Apple shifted a mind-blowing 86 million iPhones and 34 million iPads in the same time period.